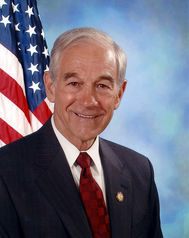 Although Mitt Romney raised more money than Ron Paul by more than a 2:1 margin through the end of Q4 2011, the Republican outsider’s 50-state fundraising strategy has seen him pull ahead of the party’s frontrunner in the money game in several states across the country.

Including one of Tuesday’s caucus states.

Paul also leads Mitt Romney in the upcoming caucus state of Minnesota – outraising the former Massachusetts governor by 27.1 percent among large donors in the Gopher State: $172,623 to $135,847.

Paul, of course, is second overall in total fundraising among all Republican candidates who have entered (and exited) the race for president this cycle, coming in at just north of $25 million.

However, Paul’s #1 position on the leader board in nearly one-fifth of the states is particularly impressive because the majority of his individual campaign contributions come from small donors, and thus are not itemized and tallied in the above data.

Paul comes in ahead of Romney throughout different regions in the country.

Paul leads the entire GOP field in all of these states except Minnesota, where native politicians (and ex-candidates) Tim Pawlenty and Michele Bachmann still rank 1-2 respectively. 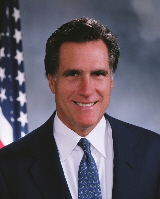 Tim Pawlenty, who dropped out in August, is still by far the leader in itemized individual receipts in his home state of Minnesota – by nearly $800,000 over Michele Bachmann.