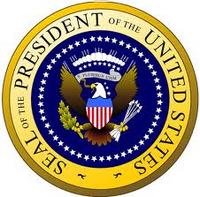 With more than 600 state polls released in the nation’s Top 10 battleground states this cycle, the nation has watched as data points shifted from advantage Obama to advantage Romney or vice-versa across electorates that tally more than 100 key electoral votes.

While the polls in many of these states show some momentum for the president in the closing days of the campaign, political observers should not be shocked to see Mitt Romney eke out some narrow wins or, conversely to see Obama carry many of these states by up to a half-dozen points.

But for those wanting high drama, the dream scenario would be for neither candidate to handily sweep the battleground states, and instead watch the media sweat it out with enough states too close to call so that no winner is announced Tuesday evening.