On Tuesday, Minneapolis voters will head to the polls for city elections including a high profile contest to replace outgoing three-term Democratic Mayor R.T. Rybak.

A record 35 candidates filed during the two-week window between July 30th and August 13th and will thus appear on the general election ballot November 5th.

Over the last several months, a handful of candidates have distinguished themselves as top-tier hopefuls, although several long-shot candidates have received substantial ink on shoe-string budgets.

So why is Minneapolis’ mayoral race more interesting than your city’s?

It cost only $20 to file as a candidate in the mayoral race.

Twenty-four candidates paid their filing fee with cash. Eleven did so by check.

2. Six women are running for mayor. 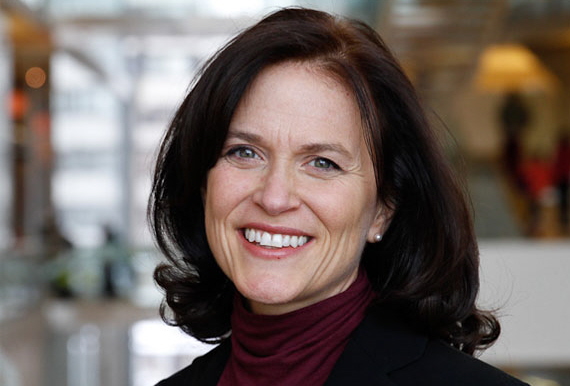 However, the 29 male mayoral hopefuls still outnumber the female candidates by nearly a 5:1 margin.

According to the 2010 U.S. Census, women are a minority in the City, accounting for 49.7 percent of the population.

Minneapolis has had one woman serve as mayor since its incorporation 146 years ago – Sharon Sayles Benton (1994-2001), who was defeated by Rybak running for a third term in 2001. 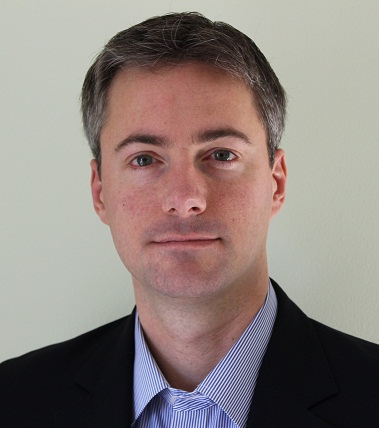 Winton, a high profile candidate running a conservative campaign but identifying as an independent, was also listed as the third choice preference by the Libertarian Party of Minnesota and the Independence Party.

Of course, if voting for a Republican or GOP-endorsed candidate isn’t for you, there are another two-dozen underdogs from which to choose.

For the second consecutive cycle, Minneapolis city elections will utilize a ranked choice voting system which eliminates the primary election in city races.

Minneapolis voters may – should they choose – rank up to three candidates in its mayoral and other races. In single-seat races, the winner must receive more than half of the votes cast for that office.

If no candidate has a majority after all ‘first choice’ votes are cast, then second-choice preferences from those candidates receiving the least amount of votes are reallocated. For more about how ranked choice voting works read here.

5. Want an absentee ballot? There’s a menu for that. 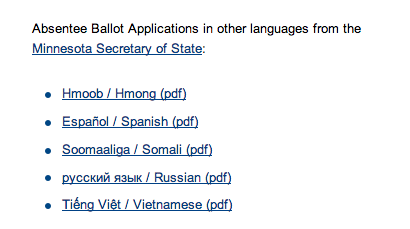 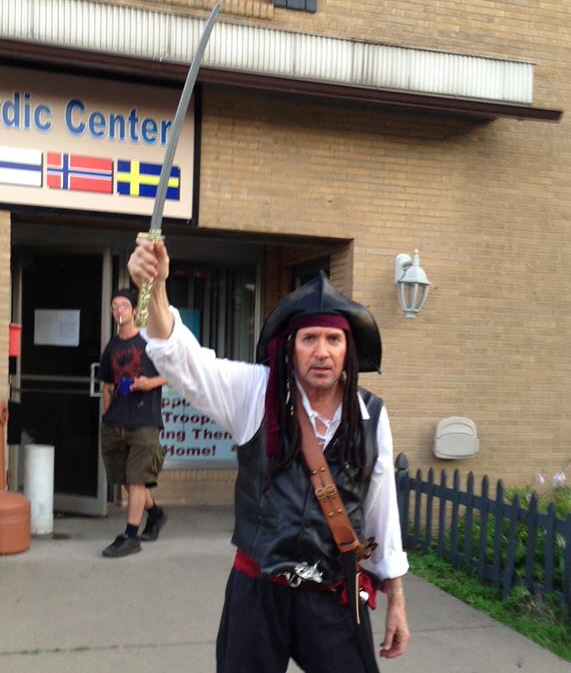 There is a candidate from the Pirate Party…and that candidate is not Captain Jack Sparrow. 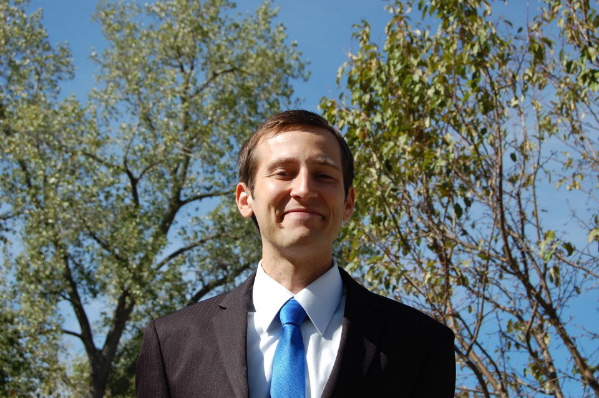 Hanna is campaigning against “Cannabis prohibition, surveillance & fascism” and for “Personal privacy, freedom & the US Republic.”

Don’t like Captain Jack Sparrow or Pirates? “The Rock” will also be on the ballot. 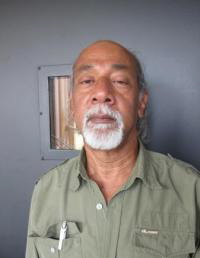 That would be the nickname of Metro Transit supervisor Abdul Rahaman aka “THE ROCK.”

Rahaman believes Minneapolis residents are “negatively affected” by fluoride in the water because it “makes them slower” and that they “don’t think as well.”

With 35 candidates on the ballot, it’s bound to happen.

There are two Christophers running…and they are both Libertarians. 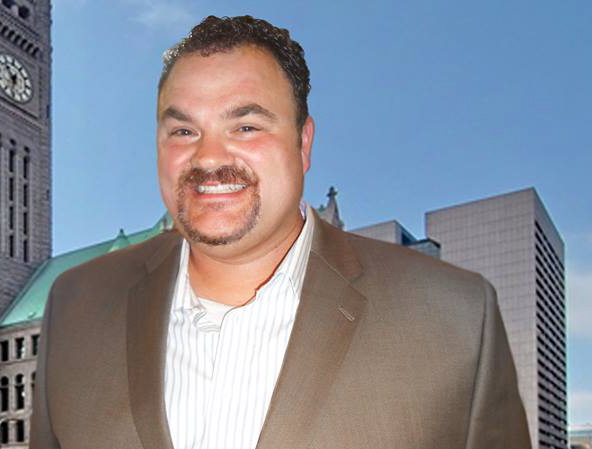 Clark is the Christopher endorsed by the Libertarian Party of Minnesota – receiving its ‘first choice’ ranking. 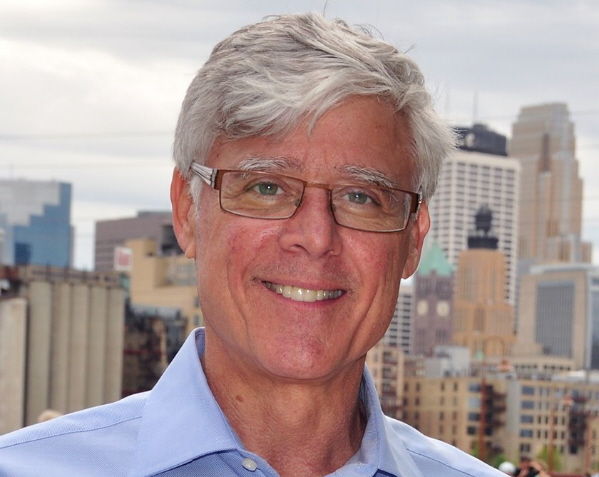 And yes, the “nearly naked, Wake the F@#k up!” candidate you heard about is one of the 35 running in the Minneapolis mayoral race. 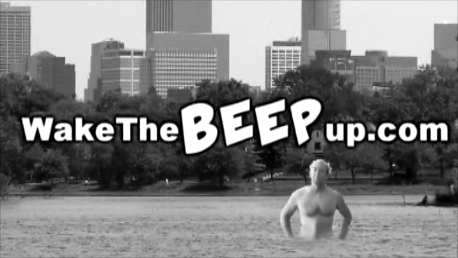 His name is Jeff Wagner and he’s a DFLer. 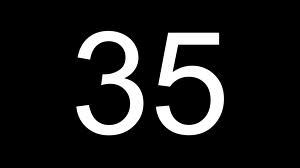 No primary? No problem.