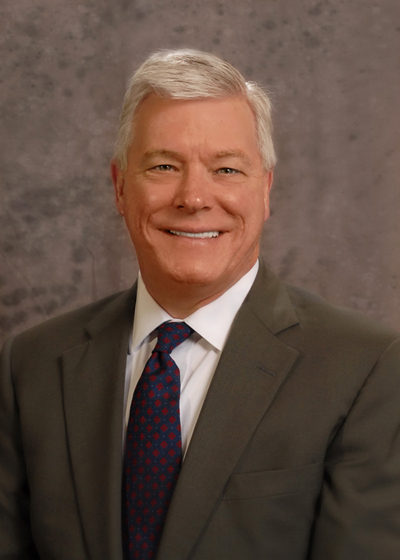 The Republican race for governor in Missouri got more crowded as expected this past week when Lieutenant Governor Peter Kinder officially launched his campaign along with businessman and 2012 U.S. Senate candidate John Brunner.

To be sure, the 2016 cycle has all the makings of one of the most competitive Republican gubernatorial nomination contests in state history.

If one more candidate jumps into the race – and no candidate drops out before the August 2016 primary – the field will tie a party-high six candidates.

Six Republicans appeared on the primary ballot once before back in 2004, although, unlike the current cycle, there was only one bona fide candidate in that race: Secretary of State Matt Blunt, who won the primary with north of 88 percent of the vote with none of the other five candidates reaching five percent.

Over the previous 26 cycles, the number of competitive Republican gubernatorial primaries in the Show-Me State has been few and far between.

Since the first contest in 1912, just five primaries were decided by single digits:

In only one of the 26 cycles in the primary era did a Missouri Republican gubernatorial nominee run unopposed.

That happened in 1988 when incumbent Governor John Ashcroft ran for reelection without even token opposition from his party.

Meanwhile, six Republican nominees have emerged from the primary with just a plurality of the vote:

Only Baker and Caulfield were victorious in the general election.