Eighteen states have held primaries in June since 1912; Kentucky’s primary on June 23rd is the second latest in U.S. history 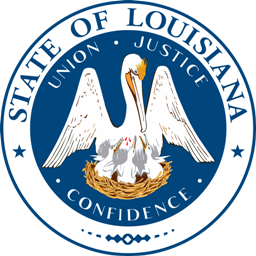 In the following days, postponements have also occurred in Georgia (moving primary day from March 24th to May 19th), Ohio (March 17th to June 2nd), and Kentucky (May 19th to June 23rd).

More postponements may yet come, but Kentucky is now slated to have the second latest presidential primary on the calendar in U.S. history.

The latest date on which a state had conducted a presidential primary over the last 108 years was in Utah in 2012 (June 26th).

Only the Republican primary was held on that day (with independents and GOPers allowed to participate) long after Mitt Romney had sealed up his nomination. Romney won 93.1 percent of the primary vote.

With their postponements to June in the 2020 cycle Kentucky and Louisiana have the second and third latest primaries during these 28 cycles since presidential primaries began in 1912.

Next is Washington, D.C. in 1952, when Democrats held their primary on June 17th (won by former ambassador and U.S. Commerce Secretary Averell Harriman of New York by 56.9 points over Tennessee U.S. Senator Estes Kefauver).

Other (non-U.S. territory) presidential primaries that were held after June 10th are:

Through the 2020 cycle, there have been 97 June presidential primaries held in states (or Washington, D.C.) over the decades.