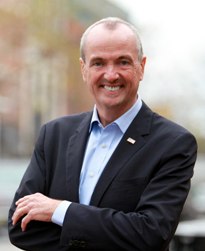 The extremely tight race for governor in New Jersey raised eyebrows this week, with the razor-thin race eventually ending up with a narrow victory for Democratic incumbent Phil Murphy against GOP challenger Jack Ciattarelli.

When all votes are counted, Murphy’s advantage will likely end up just north of a percentage point, but the 2021 contest will go down as one of the most competitive races for New Jersey’s top elected office in state history.

Prior to this cycle, just three of New Jersey’s 53 gubernatorial elections had been decided by less than one percentage point.

Including the 2021 cycle, 35 of the 54 New Jersey gubernatorial elections in state history have been decided by single digits.

The average victory margin has been 8.8 points.